Brian Lotti was born in Okinawa, Japan in 1972 and currently lives and works in Los Angeles, California. He skateboarded professionally and is credited with inventing the “Bigspin” and a few other maneuvers, but amongst all is celebrated for his effortless style on a skateboard.

Brian graduated with a BFA from San Francisco State University in 1998 and moved to the rural area of Nevada County, in Northern California, where he practiced landscape and portrait painting for several years. In 2004 Brian moved to Southern California to direct two motion pictures about skateboarding, then returned to his painting practice. Brian currently spends his time working on landscape and figure paintings in and around his home neighborhood of Boerum Hill in Brooklyn.

He uses varied swatches of vibrant color, quick staccatos and heavy impasto strokes to create urban landscapes that capture the spontaneity of light and movement in his immediate environment. His colorful works celebrate the commonplace alleys and parks with which he has become so intimately familiar. Brian has exhibited in Los Angeles and Berlin and his works have been collected in the United States, Europe, and Japan. For this collection we have used two of his works and translated that on a t-shirt, dress shirt and two skateboards. 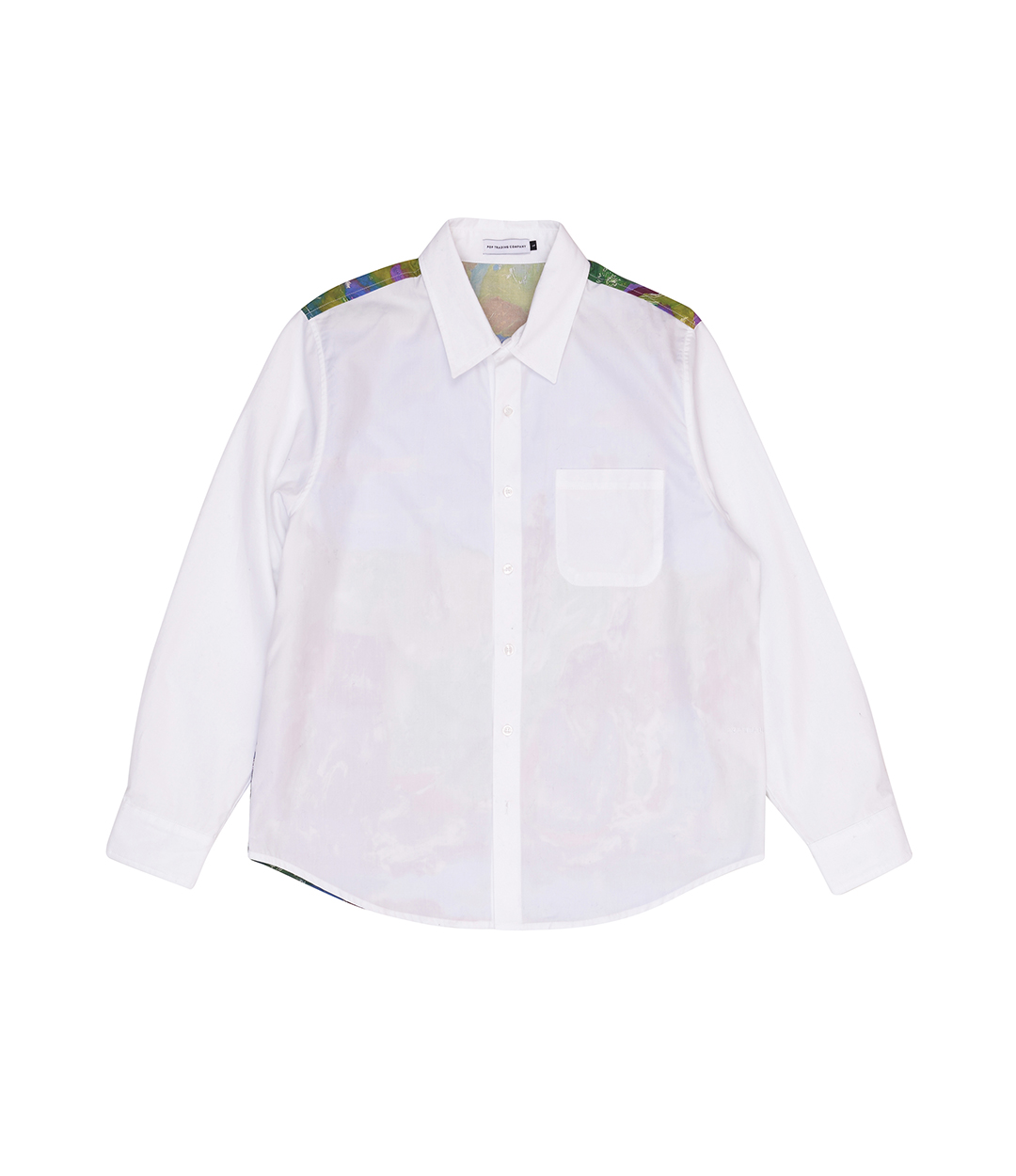 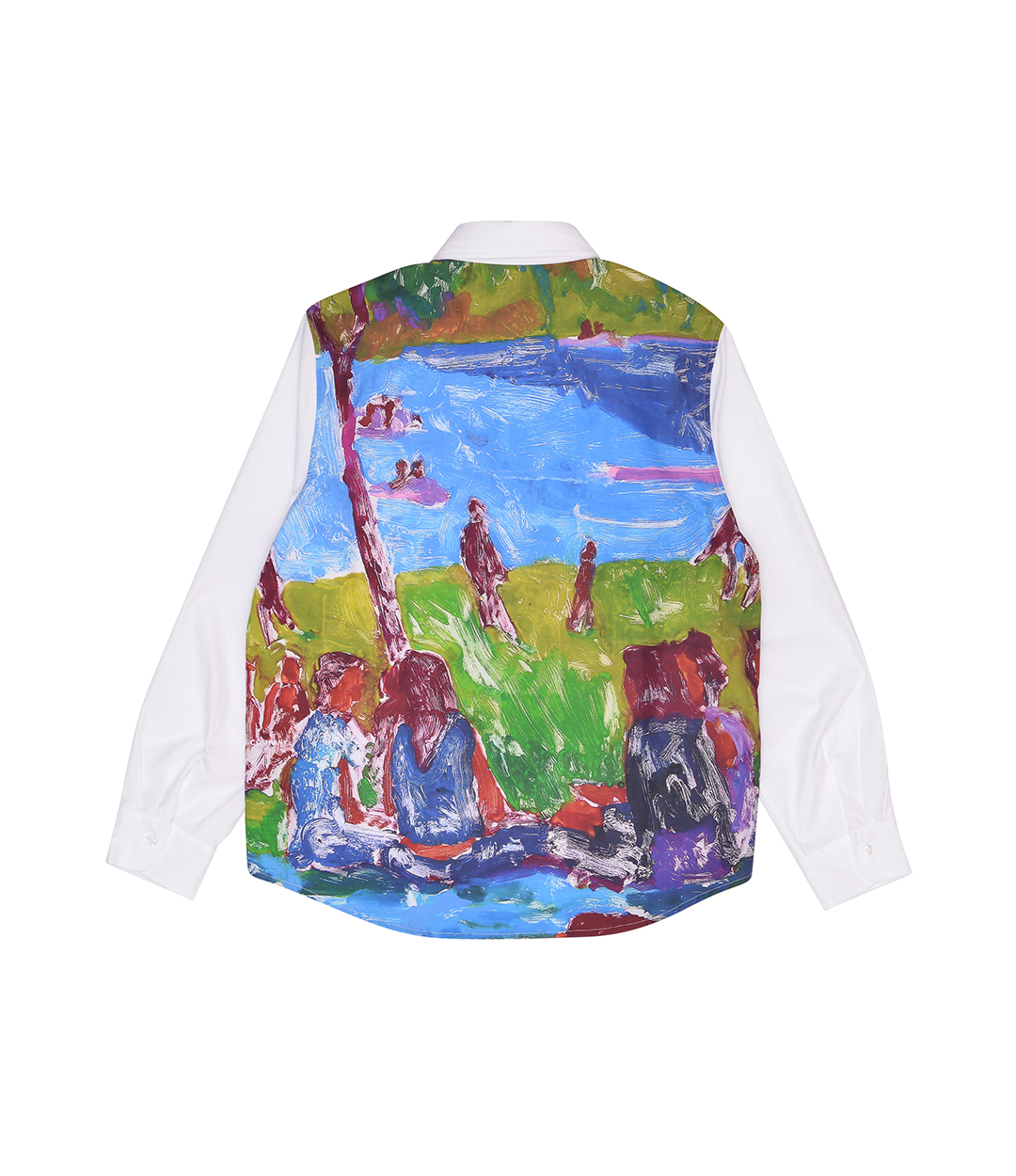 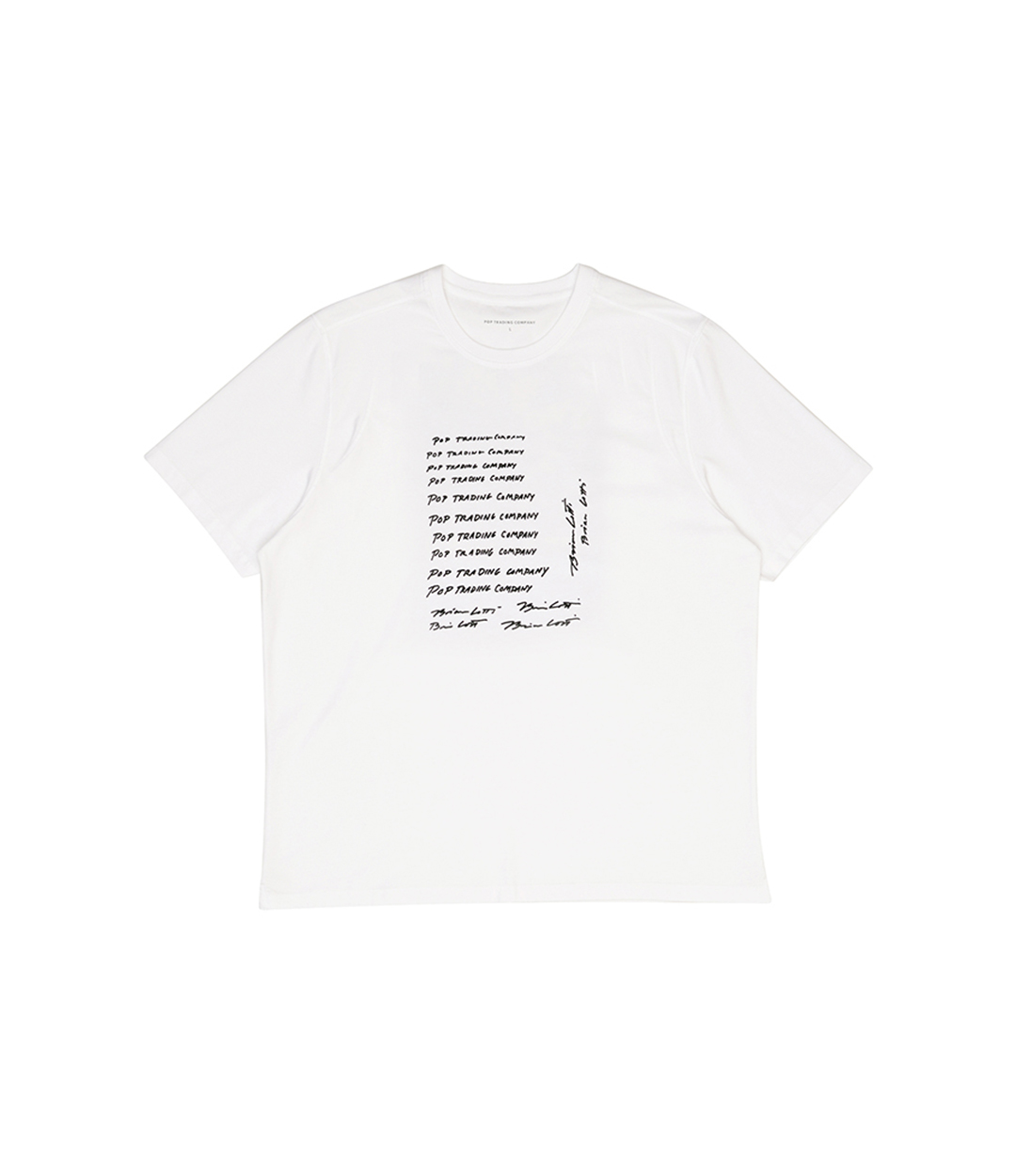 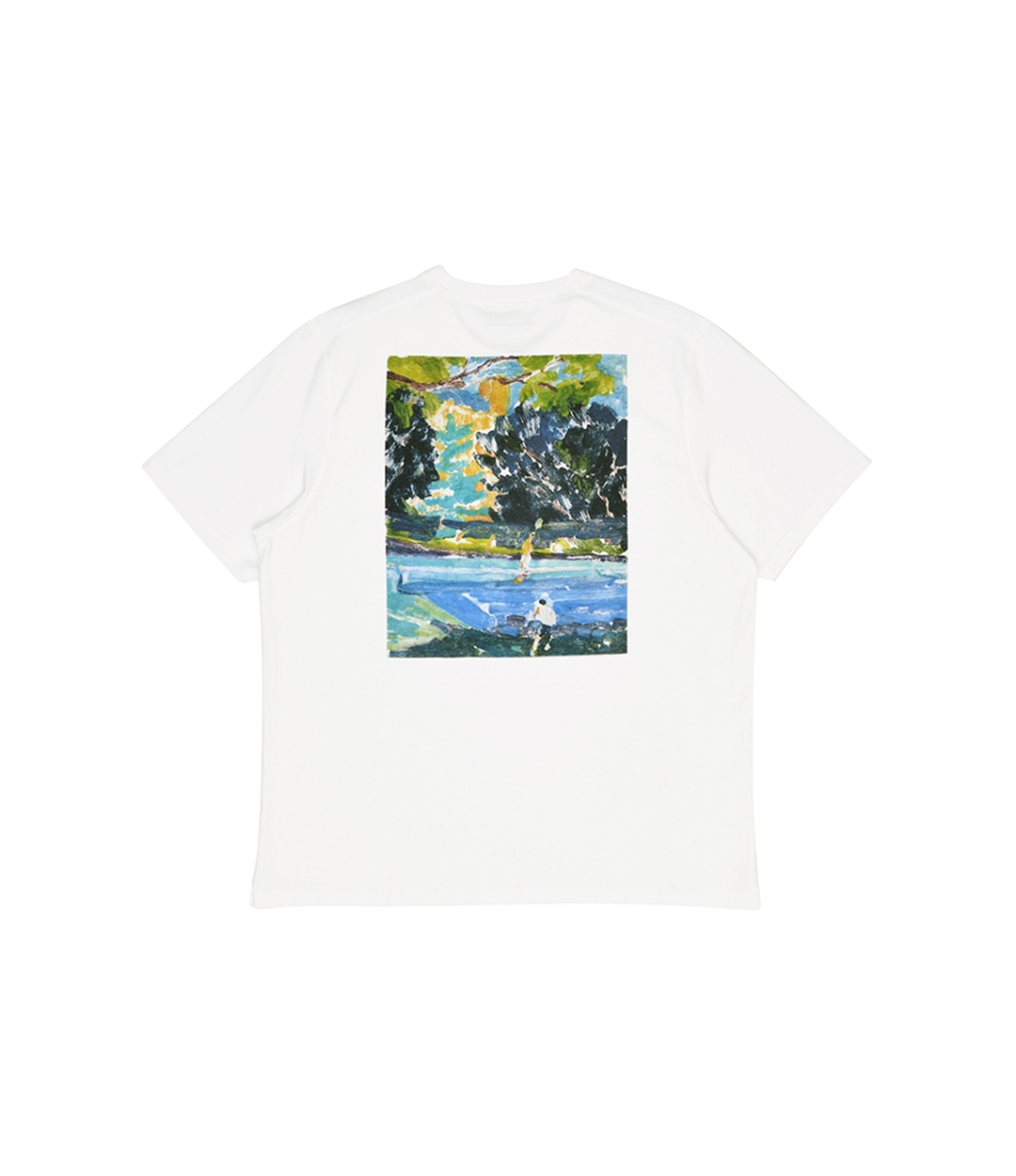 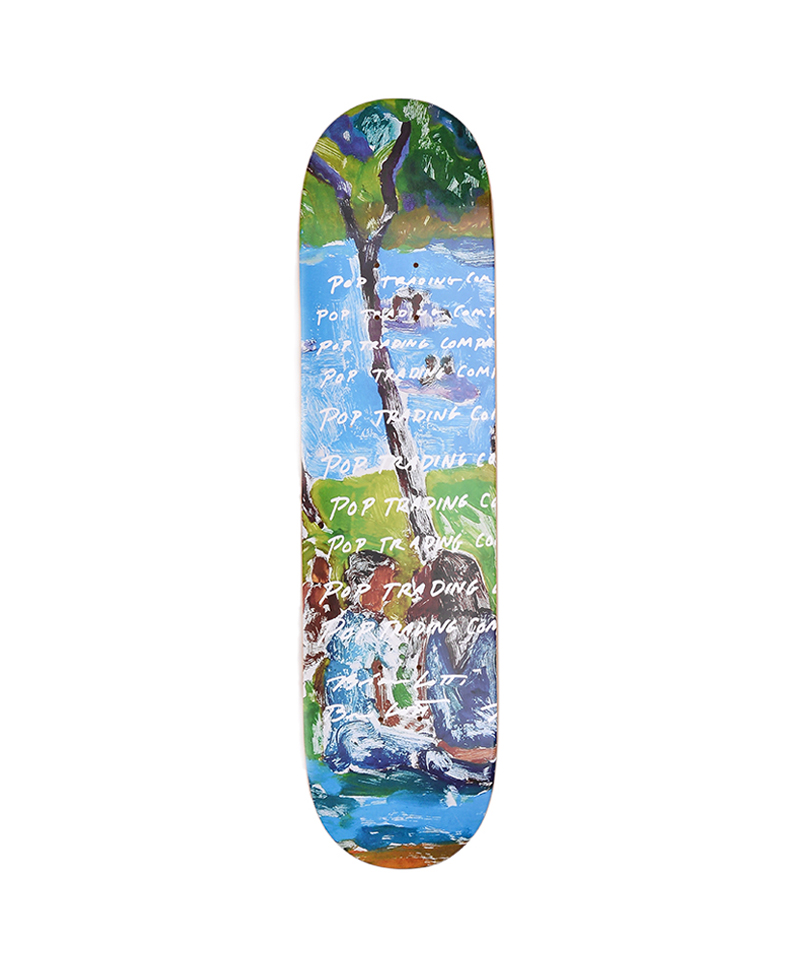 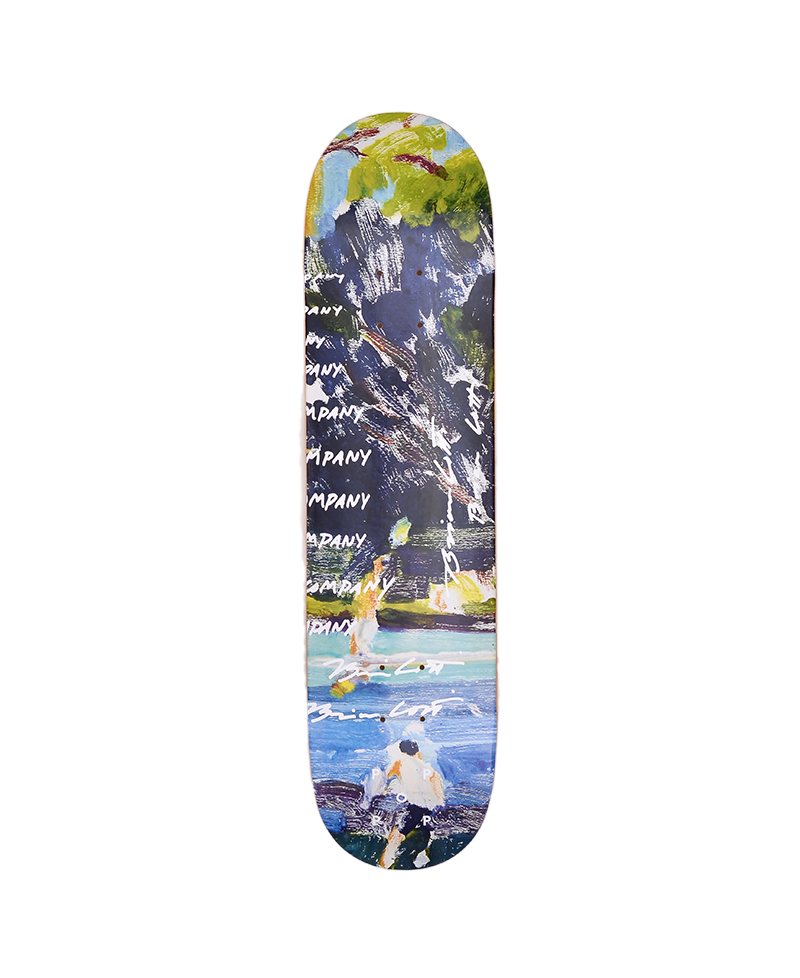